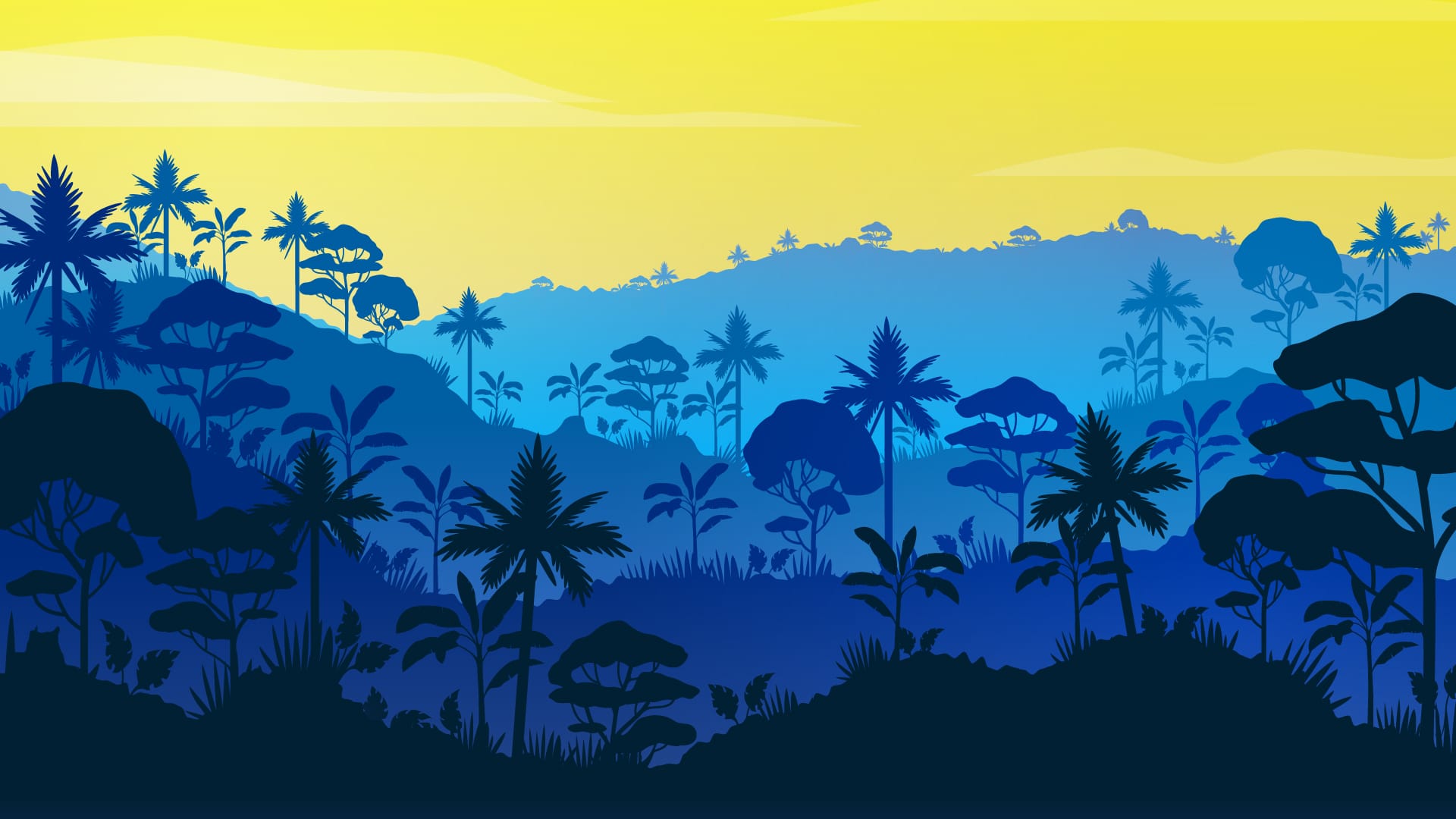 Many of you probably have seen that hashtag “#TeamTrees” going viral on the Internet. Jimmy Donaldson, better known as MrBeast, started the campaign to celebrate his 20,000,000th subscriber on YouTube with planting 20 million trees by January 2020. As a result of the huge media coverage featuring other huge content creators, news outlets and more, the campaign has already raised about 2.6 million dollars which will result in 2.6 million trees being planted in less than a day.

YouPads wants to be a part of this great campaign and we’re donating $100 which will help to plant 100 trees in a forest in need around the world.

Also, every mousepad sale will result in an additional $1 donation towards the campaign starting from today, October 26th until November 10th, 2019. So if you’re interested in a new mousepad, this might be a good time since you’re not only supporting your favorite creator but helping out the earth as well.

If you want to directly contribute to the campaign, check out their website and keep an eye out for the hashtag “#TeamTrees” on YouTube, Twitter and anywhere else.

Update November 11th, 2019:
Thanks for everyone who has participated in our special promotion! <3

Made with in Berlin, Germany.
Value added tax is not collected, as small businesses according to §19 (1) UStG.

Decide which cookies you want to allow. You can change these settings at any time. However, this can result in some functions no longer being available. For information on deleting the cookies, please consult your browser’s help function.